Halloween is two weeks away.  Uuuuuggh.

I feel like I should be more excited about this, but when you live in a time and place where people think nothing of spending waaaay too much money on their kids' costumes (note: anything more than $10 TOTAL constitutes "too much" in my book, which practically guarantees our children are going to have those sad "my mom tried to get creative with a black trash bag and now I want to kill myself" looks), Halloween fills you more with dread than excitement.

Adelaide is still undecided, costume-wise.  I keep killing her buzz with questions like, "So how exactly are you going to execute this coffee mug costume?" and "You do realize I'm not going to allow you to draw on your face with Sharpie, right?"

Atticus wants to be Robin Hood, but the only Robin Hood-ish costumes I've been able to come up with are made from my own brown and green clothing, so it'll be a battle to make sure he has a "robs from the rich to give to the poor" look and not a "I like to prance around the woods in women's clothing" Robin Hood in Drag look.

As for Caedmon, I'm pretty sure he's going as a Communist, as all he likes to talk about anymore is working.  "Welp, I'm going to work," "No, mom, I'm working," "Mom, working is more important than anything."  I just won't feed him for the next two weeks and dress him in burlap for trick-or-treating.  On the plus side, he won't be able to complain when I divide his candy equally between each member of our family.

And real quick:  Nobody panic.  I'm not going to force our six-year-old into tights or starve our four-year-old.  I just need to get these negative Halloween feelings out so I can work on actual obviously-homemade costumes that our kids can proudly complain about for years to come. 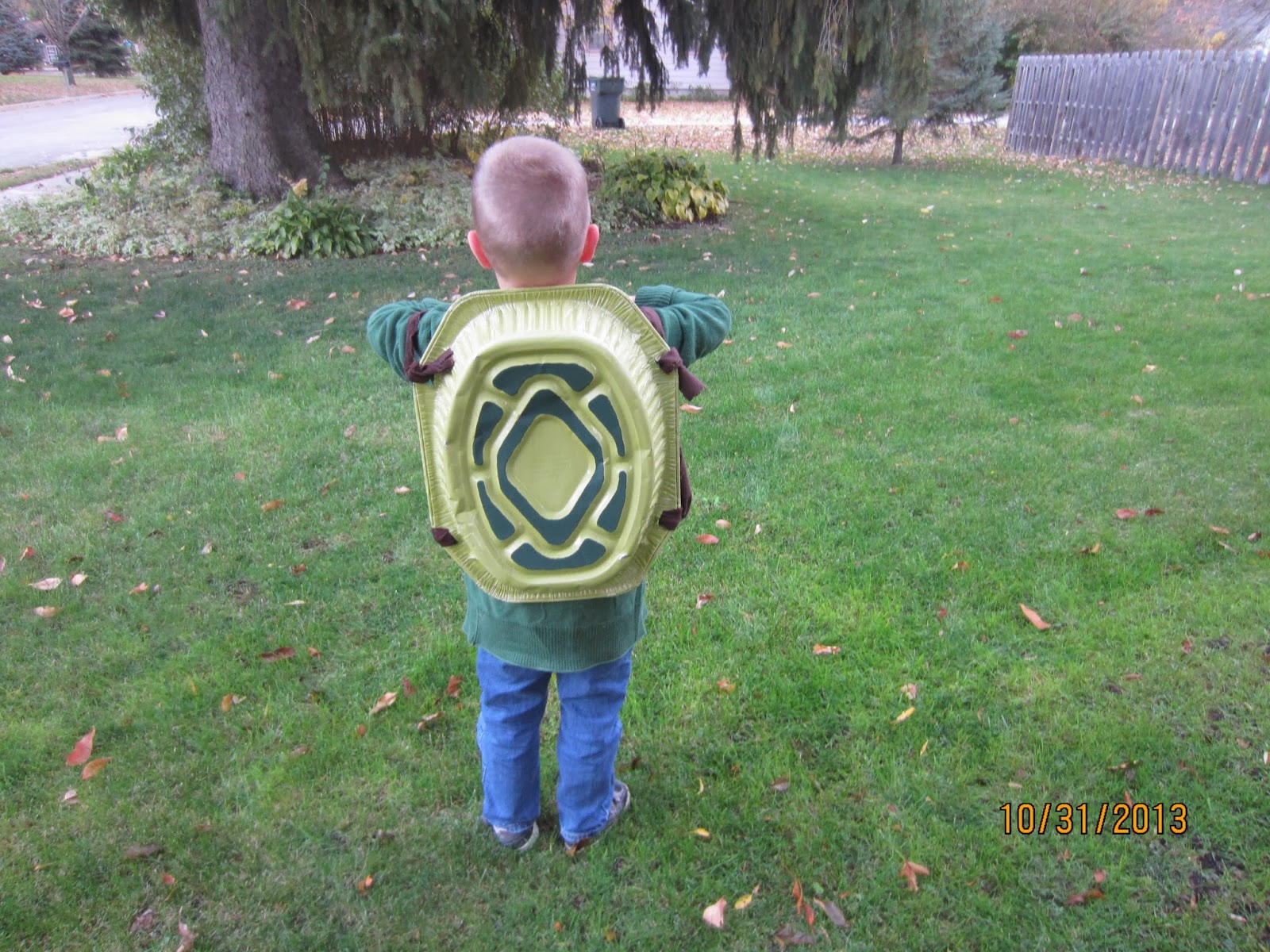 
UPDATE:  I'VE GOT IT.  I'll just throw paint on the lot of them, and when people ask, "What are they?" I'll muster up as much disdain and superiority as I can and scathingly tell these obviously uncultured peasants that "It's ART," and if they look skeptical I'll string a bunch of nonsense phrases together relying heavily on words like "visceral" and "symbolism," plus I'll heave a bunch of huge sighs because true artists are never appreciated in their own time.