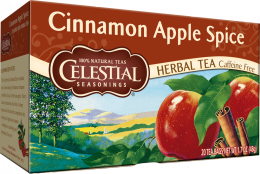 Does herbal tea even count?  Are there bona fide tea leaves in herbal tea?  These are the questions that burn through my brain.  I mostly just drink it because it's warming and smells amazing (I spend more time with my face above the mug vigorously inhaling than I do actually drinking) and, with a tiny drizzle of honey, tastes like a treat- a caffeine-free, sugar-free (well, without the honey), everything-free treat.

I feel so much better.  My conscience is once again light as a feather. 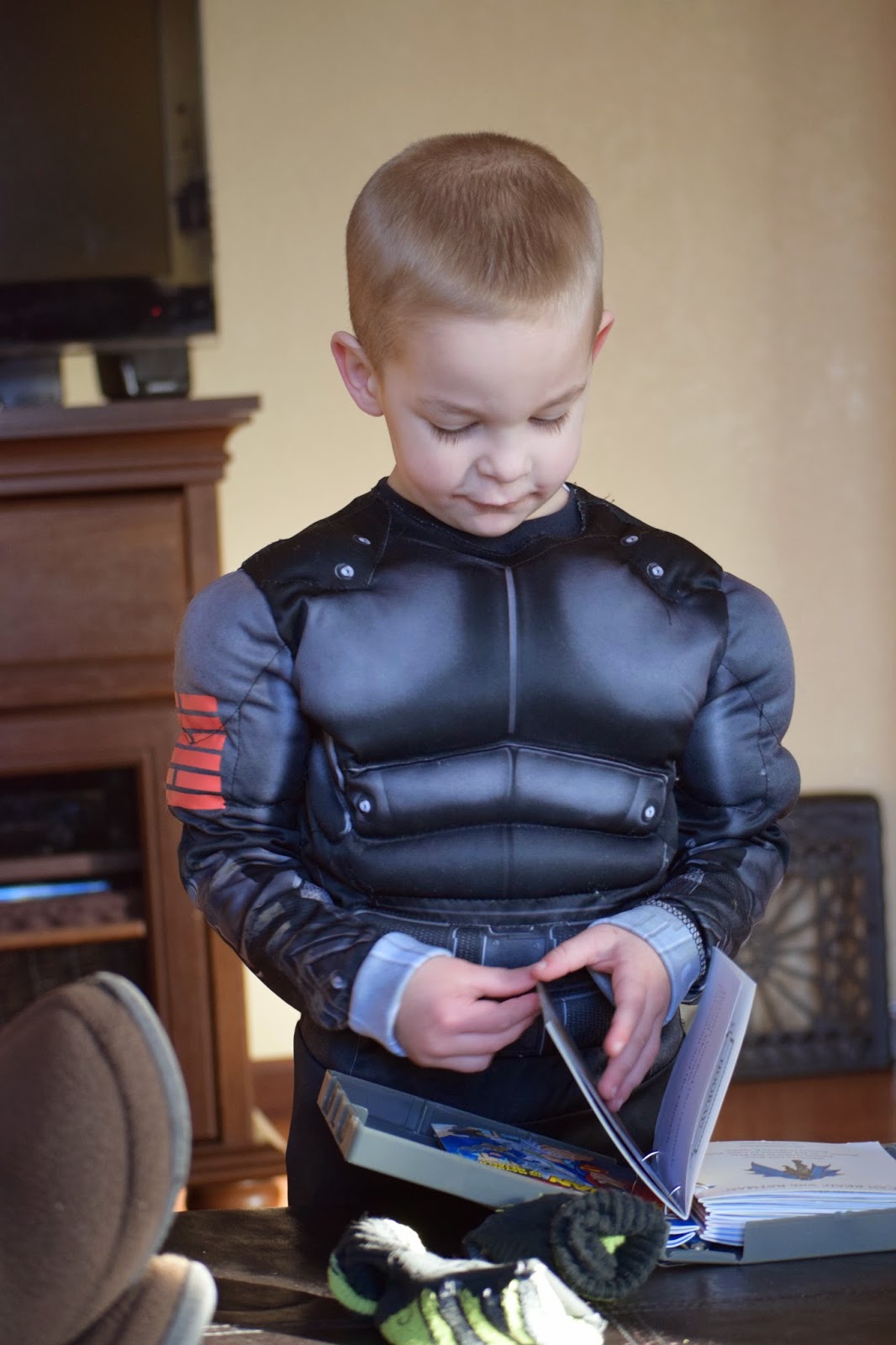 Caedmon has worn that muscle-bound suit for five straight days now.  On Wednesday he ran into the library, tore his coat off, then announced to everyone who was surely just waiting for him to arrive, "IT'S JUST A COSTUME.  These aren't my real muscles.  But I am really Batman."  We went to go have lunch with Adelaide at school Thursday, and he wore the suit "so I can show all the lunch people, if I have time."  This entire post is brought to you courtesy of my procrastination, because that kid needs a bath but I don't yet feel up to wrestling him out of that padded costume he's wearing even now.  Caedmon is very wriggly.

More scenes from his muscle-bound week: 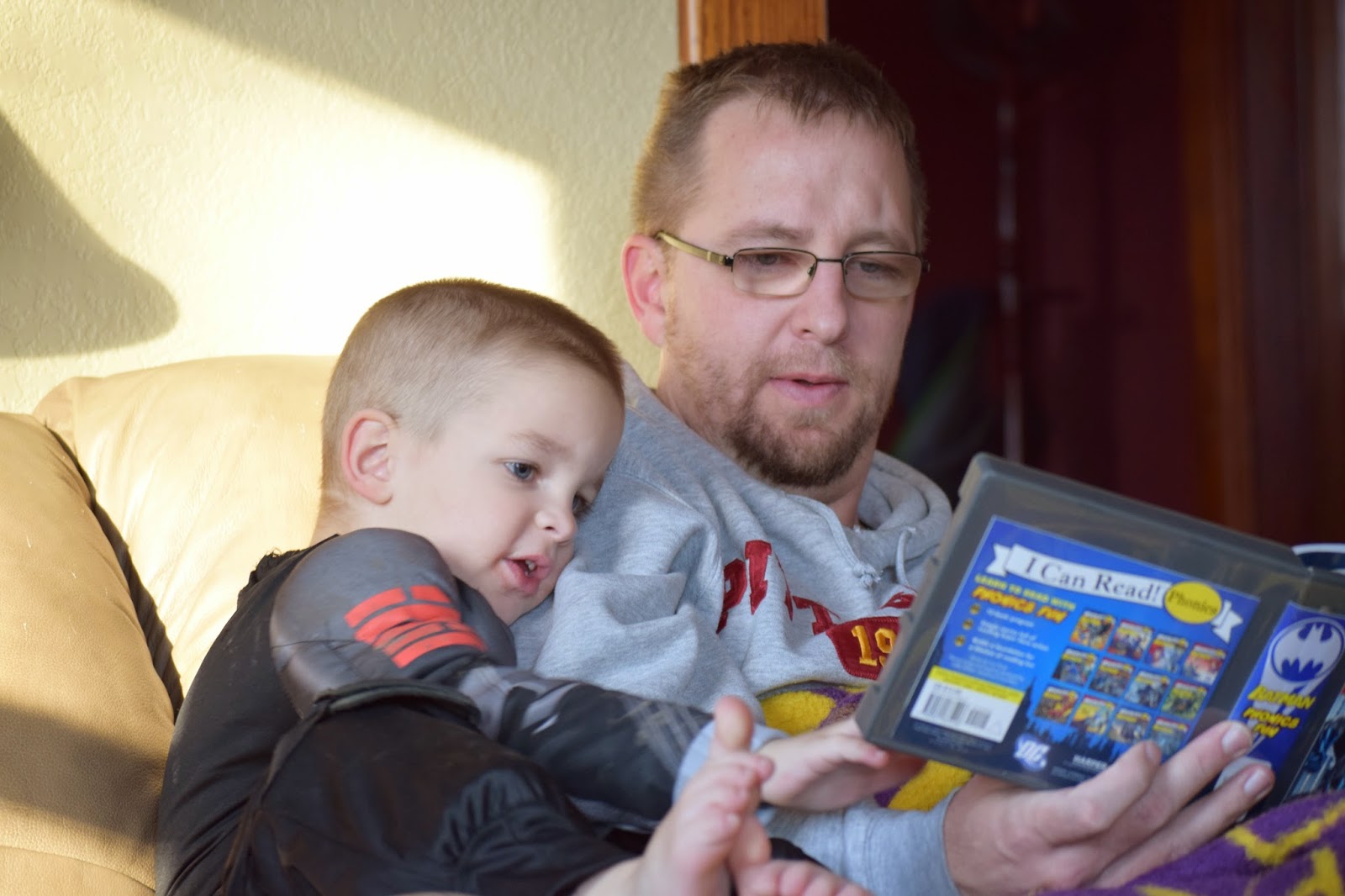 Batman reading about himself with his Daddy, and below, playing Don't Lose Your Head! 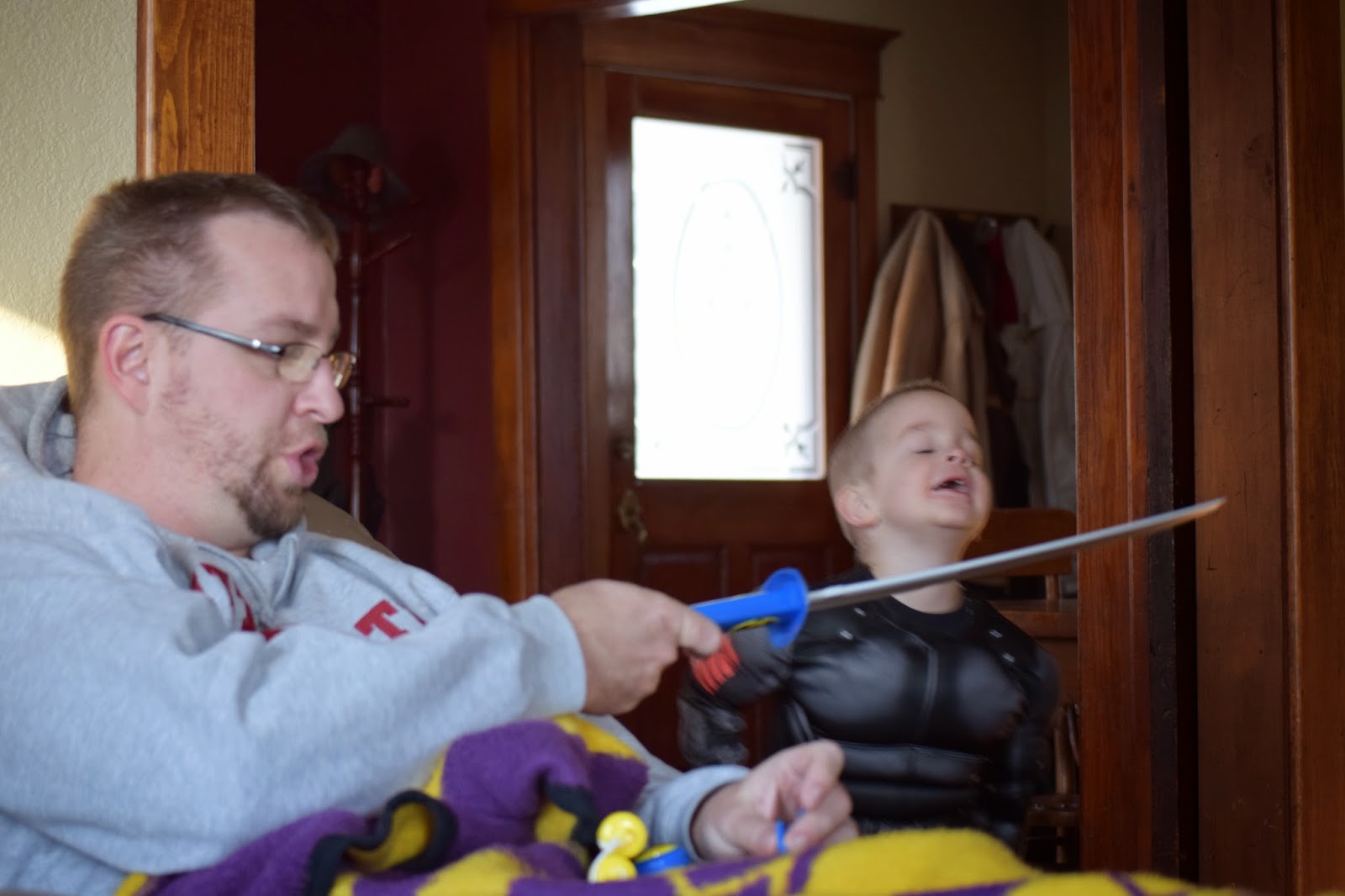 In truth the above photo was a happy accident of perspective; Caedmon was a good three feet away from that sword and this photo catches him mid-stride as he runs through the house and past the sword, gasping for breath.  Derek was... being an over-sized boy playing with a sword, I guess.  Or a fun dad.  Or both. 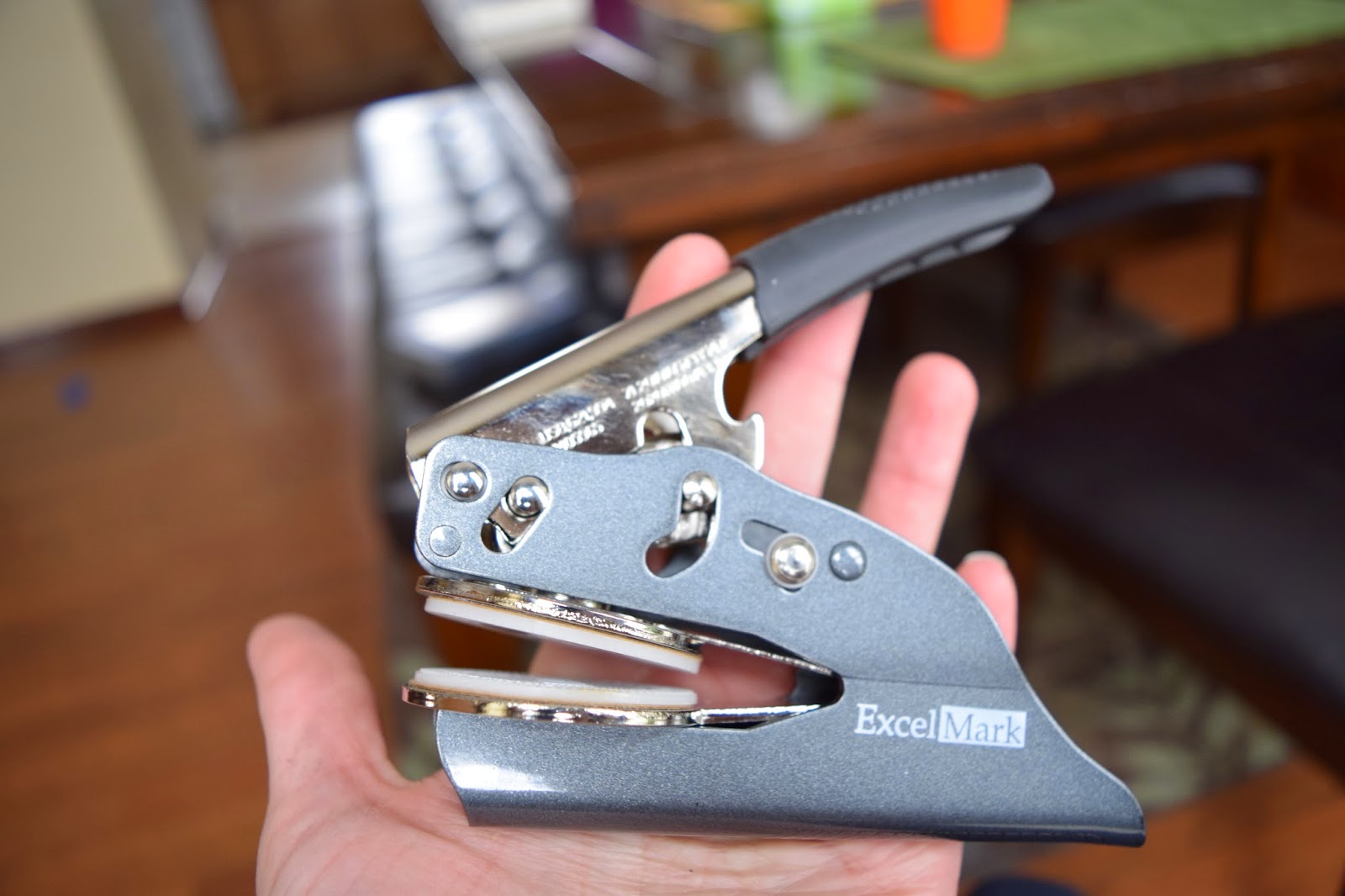 My dad got me an Amazon gift card for my birthday back in early December.  Now, I don't know if you know this, but there's a lot of stuff to choose from on Amazon.  It can be the tiniest bit overwhelming.  So I've spent the past month thinking and thinking and then thinking some more, before I finally found it.  A library embosser. 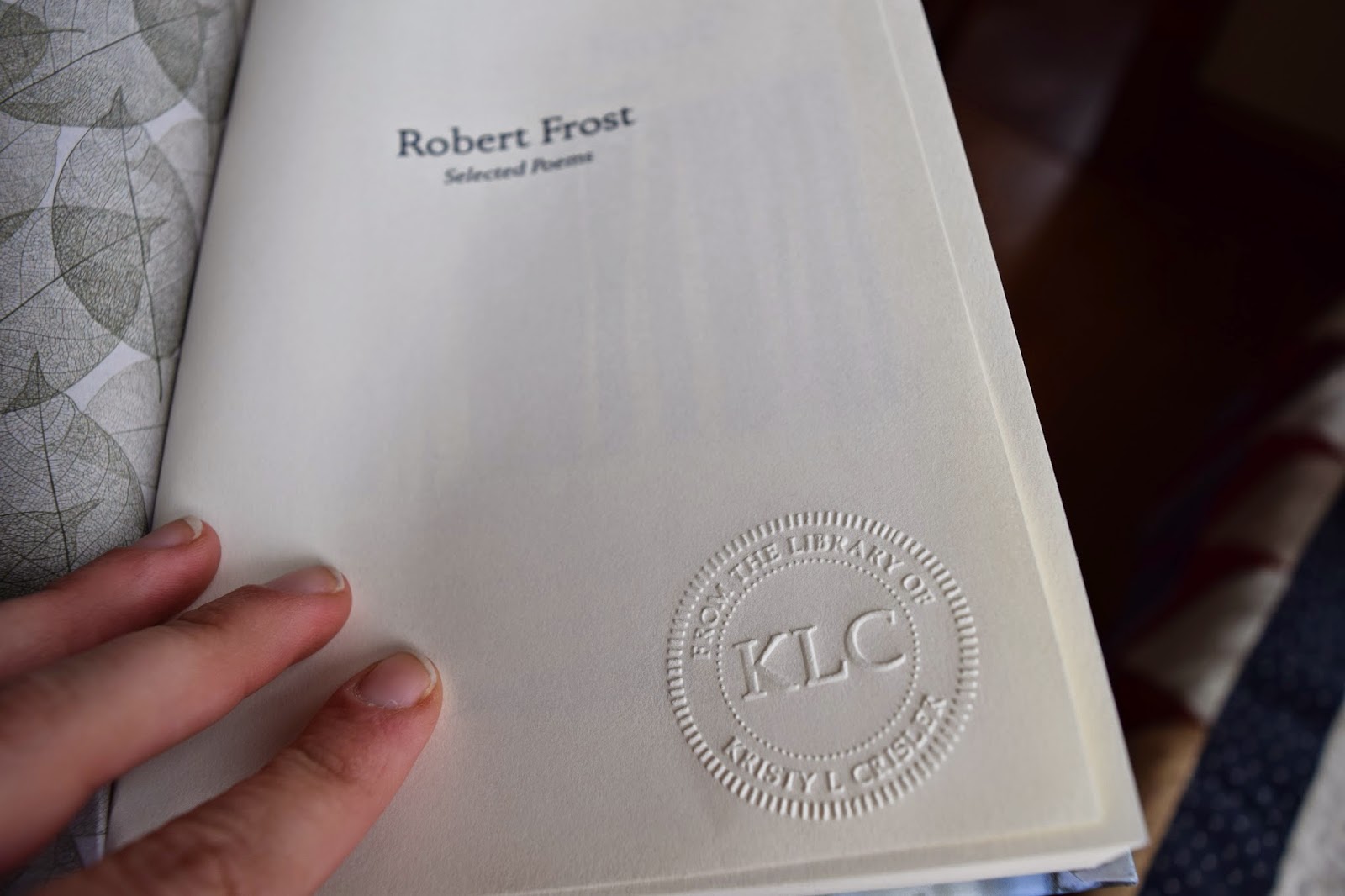 This is a fantastic gift idea for the bookworm in your life.  It can be surprisingly hard to buy an actual book for such people, as they go through them so fast and people's tastes vary so much, but a library embosser allows them to mark their own literary territory, so to speak, so they (hopefully) get all those books they tend to loan out to friends back someday.  Plus it looks pretty dang snazzy for only $20.