Yesterday I talked about how fortunate we were to avoid any smoke or pasture burning while in Kansas.  Then half of the state caught fire.

Well, not quite half the state.  It would be half if we were talking about Rhode Island or one of those other states in New England, but out here?  Not so much.

Anyway, I've learned my lesson.  Call it paranoia, call it magical thinking, whatever; I'm going to be a little more careful about what I mention, because it would seem that I don't know my own powers.  I'm already half scared to post any photos of adorable children jumping ever so charmingly together, because surely next will come a call from my mother saying her trampoline didn't just wear out, it exploded in her backyard.  What?  Seeing causal relationships where mere coincidence resides is the new black.


When I wasn't driving and worrying about smoke and speeding and shysters, I was marveling over how far into spring Kansas had already bounded:  The forsythia and daffodils and dogwoods were in bloom, there was no snow anywhere, and we didn't wear our coats the whole time we were there.  It was beautiful, but did make me pout a little when we returned back home.  This morning's snowstorm didn't exactly help with those resentful feelings, either.

If you've haunted this blog for any length of time, you know that my two sisters married two brothers, and each of these two families have two daughters, but that strangely and wonderfully enough, those double-cousins are nothing like each other.  The girls in one family are petite sprites who want to have their hands wiped clean after every bite of cupcake and will give you shy smiles only after you have spent a solid hour proving yourself worthy of their affection.
The other two are sturdy, stomping bundles of love who are more concerned with cramming as much cake in their mouth at once than maintaining a clean visage.
You know what they remind me of?  My mom's tendency to sort her friends into loose categories of "cat friends" and "dog friends."  Her cat friends are the ones that she usually has to contact, sometimes going so far as to drag them out of their houses to come socialize.  Dog friends are those that call and make the plans and host the parties.  I have nieces who bound to you for a cuddle as soon as they get out of the car, rolling around and frolicking and laughing- I'll call them "puppy nieces," as dog nieces sounds like I'm inferring they're ugly, which they most assuredly are not- and then I have cat nieces, who will approach only when they're good and ready, and who are fun to watch and pet and smooch, but only on their terms.  They are all equally lovable, and equally perfect, in large part because they're so different, rather than in spite of.

My sisters are pretty great, too, but somehow I didn't get any photos of them.  Perhaps I would have if they still listened to my mom's heartbeat with this face. 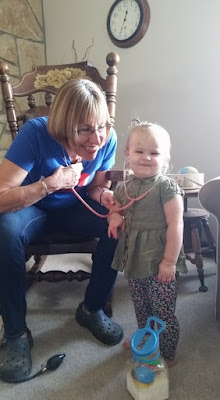 This was, of course, during the "Time to play with stethoscopes and blood pressure cuffs" portion of the gathering.  It takes me forever to hear that initial heartbeat when taking a blood pressure reading, so maybe don't ask me to help you out.  Don't all families do this?

We also did the obligatory "Everyone pile on top of Grandma and Great-Grandma and Great-Grandpa photo!" and I know all families do this, so I'm confident everyone can appreciate that we got 90%ish of the participants to smile.  Note which person's offspring was not even bothering with a fake smile (Small hint:  MINE). 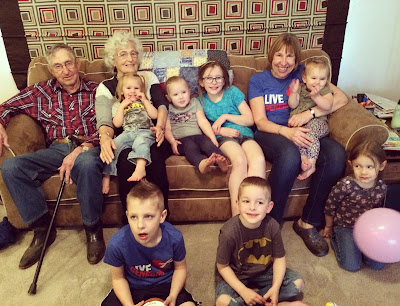 Still, it's better than the family Christmas gathering from a few years back when the Atticus stood wherever we positioned him within the group shot but presented his back for every single photo.  I couldn't even argue with him about it, as we were a good three hours into the party and my own shelf life for those kind of social occasions is two hours, max.  We have since learned that if you want a group photo involving children, you do it as soon as possible, not right at the end when everyone's tired and the masks are slipping.

Adelaide spent a good deal of the family day doing this sort of thing:
But then realized Vada's made of sterner stuff than that. 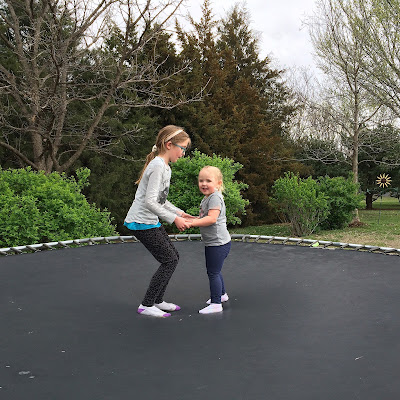 We also made sure to cuddle babies, because as I once saw on an inspirational poster, "Play to your strengths."

Speaking of inspirational posters, these are my favorite kind: 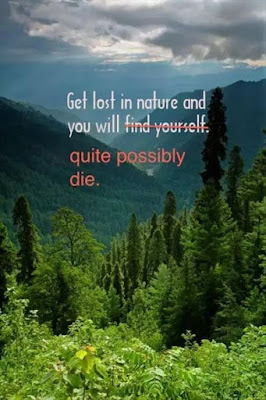 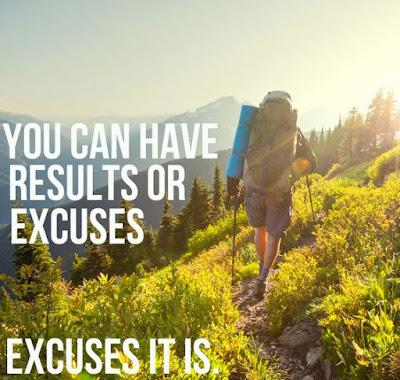 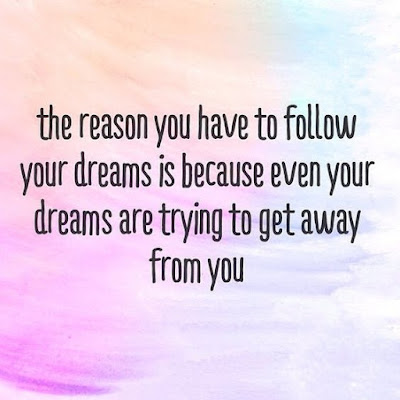 Turns out inspirational quotes aren't really my thing.  But I LOVE what turns up when people edit those moody, emo, hipster images! 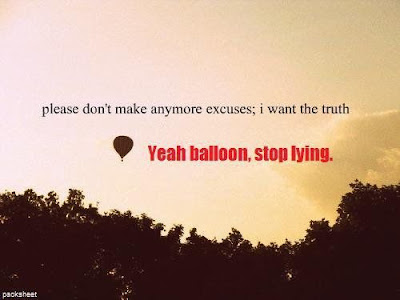 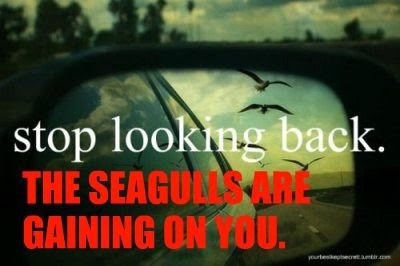 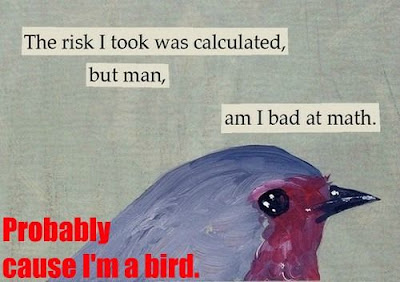